Lactoferrin is a protein found naturally in breast milk. The WHO recommends mothers exclusively breastfeed infants for the first six months of life. However, for various reasons, breastfeeding for this length of time is not always simple. For this reason, there are different types of infant formulas whose compositions vary with the age and needs of infants. Given the benefits babies reap from lactoferrin, infant formulas are increasingly fortified with this protein.

What is an infant formula ?

The WHO recommends feeding an infant breast milk exclusively during the first six months of their life. From six months to two years or older, it recommends giving other suitable sources of nutrition alongside breast milk to ensure optimum growth and development. However, depending on what parents choose, infant formulas can be fed to babies as a substitute or as a gradual bridge given with breast milk. The objective in producing infant formulas is to create a product with a composition as close as possible to that of breast milk.

Infant formulas are generally made from cow’s milk. Technological processes allow manufacturers to tailor the nutrient composition to make it as similar as possible to that of breast milk. Macronutrient compositions are adjusted in the process. For example, protein content changes from 35 g to 12-17 g. Formulas are fortified with micronutrients, which are vitamins and minerals. Some manufacturers have been known to add probiotics, fibres and other nutrients to enrich their formulas. Once the final formula is ready, it is concentrated, then dehydrated to obtain a ready-to-use powder. This final drying stage improves the storage life of the product. Infant formula production is subject to extremely stringent regulations.

The various formulas according to age

Paediatricians can advise parents on the various infant formula options according to their baby’s age and needs:

The benefits of lactoferrin

Lactoferrin is a glycoprotein found in high concentrations in breast milk, weighing in at number three among the major proteins. It acts as an antimicrobial agent by binding to the iron, thus preventing pathogenic bacteria from using it to develop. That’s why hospitals use lactoferrin to help reduce infections in preterm infants.

It has also been proven that lactoferrin boosts the activity of leukocytes, or white blood cells, which is our body’s natural defence against infections. Moreover, it enhances gut immune response.

As an internal mediator, this protein displays immunomodulatory activities that contribute to the maintenance of immune homoeostasis.

In addition to its ability to help the body ward off attacks, lactoferrin acts as an immunomodulating anti-inflammatory.

Why is it beneficial to infants ?

At birth, an infant’s immune system functions properly, but it has not yet had to fight off pathogens, and therefore lacks any immunological memory. Lactoferrin helps the newborn’s immune system develop properly by activating natural defences in the small intestine, an extremely fragile organ in the first months of infant life. Infants therefore need lactoferrin because it stimulates the natural defences in order to ‘train’ the newborn’s body to fight off attacks.

The benefits of lactoferrin are clear: it promotes the maturation of the digestive system and acts as a defence against infection, notably in preterm infants. (Ref.): M.Pammi, G. Suresh, Enteral lactoferrin supplementation for prevention of sepsis and necrotizing enterocolitisin preterm infants, in: The Cochrane Library, John Wiley Sons, Ltd, 2017.)

It is partly thanks to lactoferrin’s properties that the WHO recommends feeding infants breast milk exclusively until 6 months of age.

This remarkable protein provides a high functional value to infant formulas due to the physiological impact it has on the global health of young children. 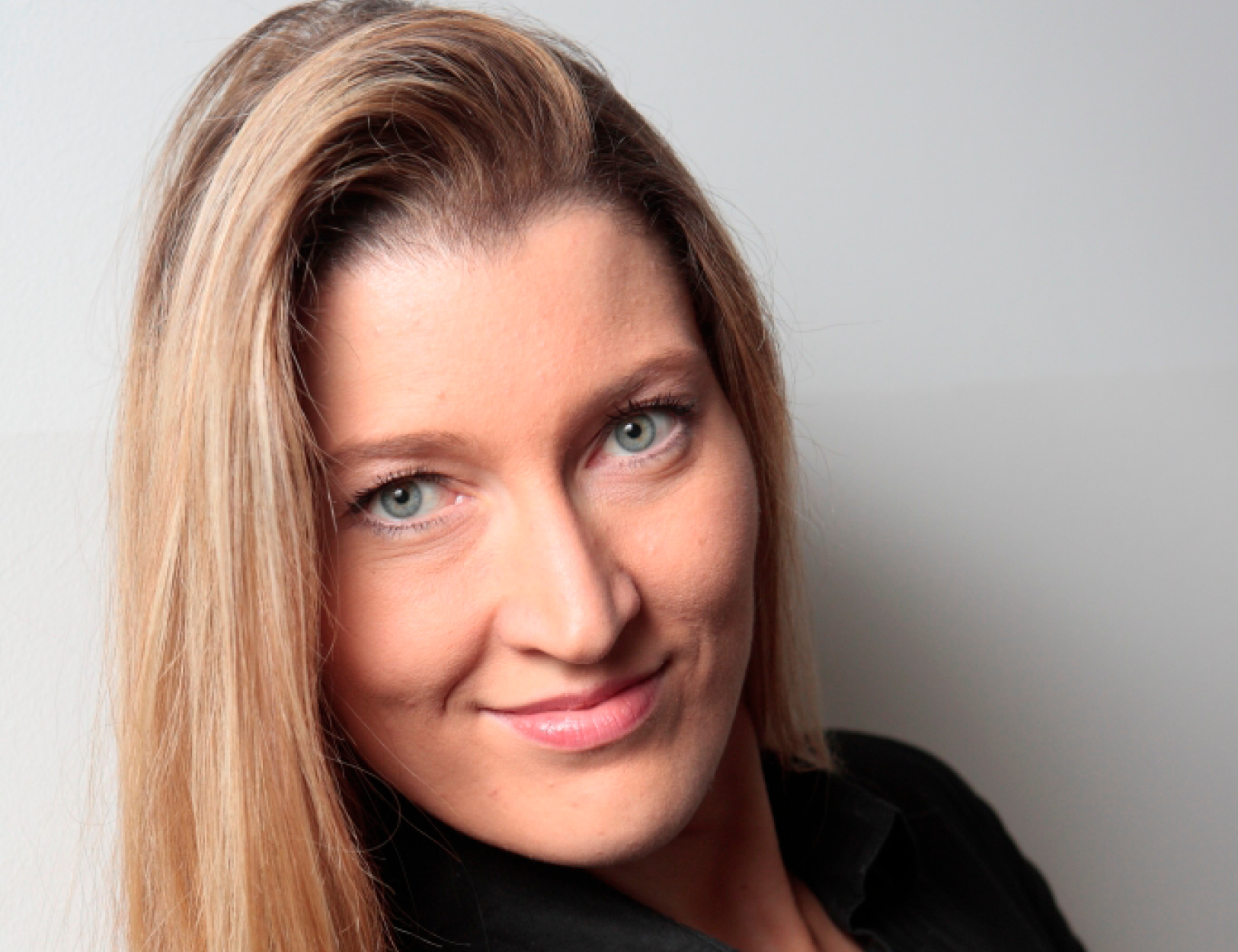 About the author Florence CULTIER

Lactoferrin is a protein found naturally in breast milk. The WHO recommends mothers exclusively breastfeed infants for the first six months of life. However,...